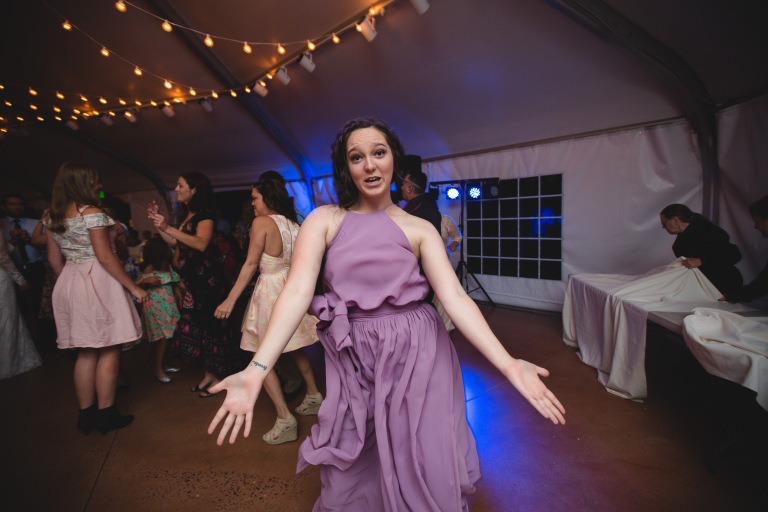 Emmy is an award that we have won.  She’s my little sister and she makes being an older brother joyful.  I love having a little sister.  It’s like having a built in friend who will join in on hikes, sit down on the couch with me and binge watch Psych, and stand up with me at my wedding. 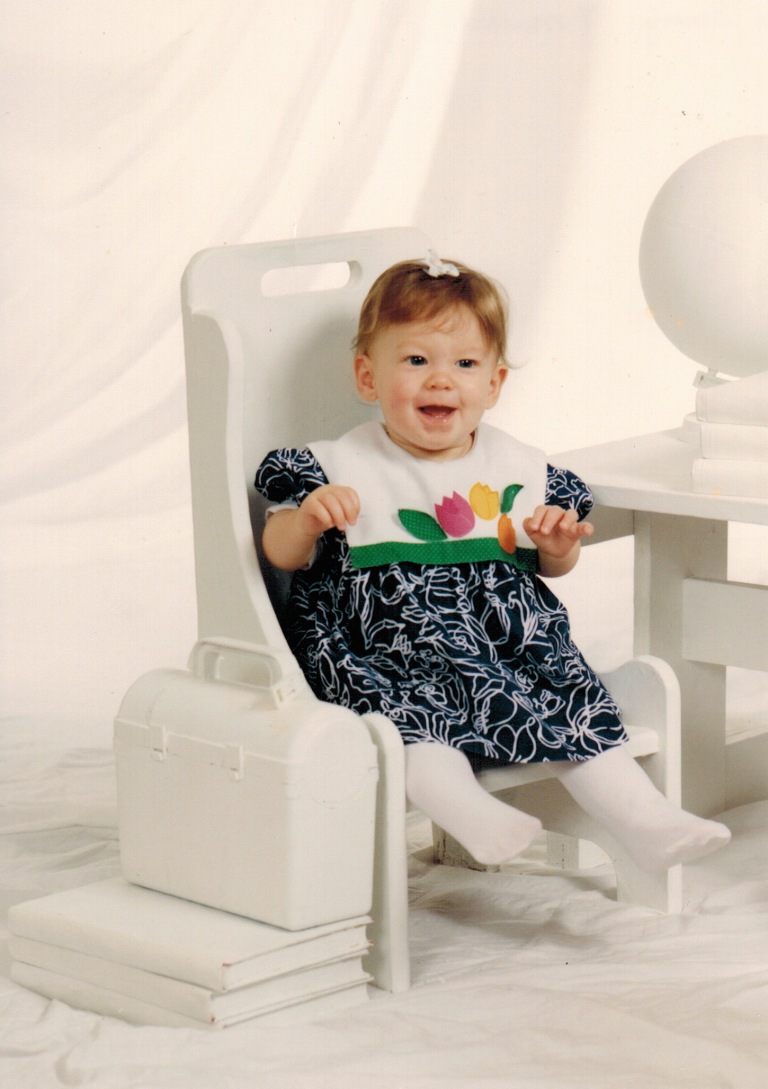 Emmy is life and she knows how to live it.  You know that’s right!  I remember the first time I held her.  I was nine-years-old and the bundle of energy in my arms had to be the most amazing answer to prayer ever.  At age zero and a couple of days, I could tell her small hands and toes were just meant to be tickled.  Her laugh and smile held boundless potential.  Most of that potential was spent making me smile.

As an older  brother, I thought it was my job to make her smile.  This didn’t always mean being a goof for her, but sometimes attempting to guide her in the right direction.  What big brother doesn’t want to help his little sister avoid all the bumps, scrapes, and mistakes he made growing up.  Wisdom abounded and I knew I wanted to guide her along the way.

Emmy never brushed her hair when she was little.  It was a wild brown mess.  A birds nest.  So I made a bet with her. Brush your hair for 20 straight days and if she did, I would have to pay her 20 dollars, but if she didn’t manage to brush her hair every day, I’d take home the money.

C’mon son! I don’t remember what I spent that 20 dollars on.  My intent was to help her learn  hygiene and I was willing to pay her to do so.  Emmy was a grumpy Gus, but paid up begrudgingly, but no, I didn’t earn anything for brotherly love.

My little sister didn’t need me to teach her how to brush her hair.  If I remember correctly, she started brushing her hair last week, or in middle school.  I’ve heard it both ways. Anyway, she now has long beautiful hair and great hygiene.  She wasn’t too apt to listening to my future guidance.  It took me a while to realize that it wasn’t my job to guide Emmy and her true guide was Christ.  He forgave my controlling missteps into Emmy’s life, thankfully so did she. 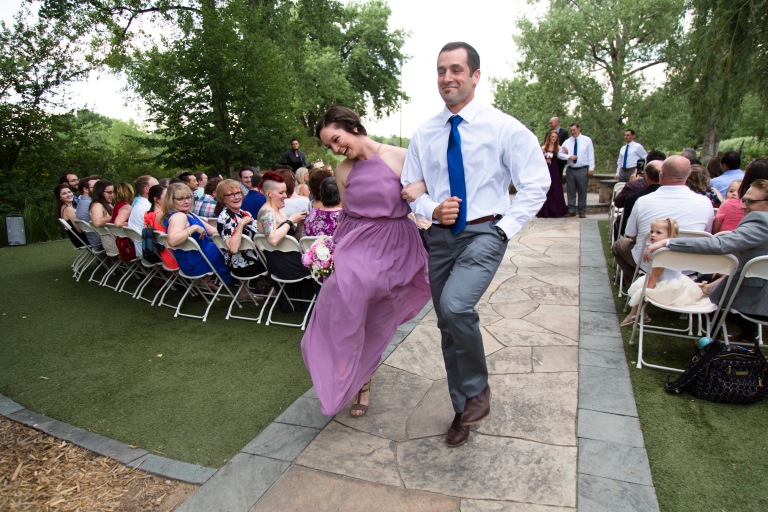 Emmy is a wild adventurous girl.  As a kindergartner she went on a hike and started her adventure with Christ.  As adventurous as Emmy is, Christ is even more of an adventurer.  He did not let her go.  After a wild high school experience where we weren’t sure if she would graduate He sent her to Guatemala.  I never stopped praying for her and joy filled me when God broke through. She was serving the underprivileged in the third world.  She came back a stronger woman and with a calling.

She returned alive in Christ and even more my little sister than ever.  But even more than Emmy being my little sister, she is a great friend.  She may have thought that she could do everything I could do whens he was nine and I was 18, namely go for an all-nighter with my high school friends.  Face flaming with furry, Emmy stormed down the stairs. Turns out, she thought I was going on an adventure and wanted to join me.

Now. her adventurous attitude inspires me.  She works as child whisperer at an in-between home for foster children.  Her stories are filled with curse words, mostly the ones the boys at her home hurl at her.  She is firm with them and I can tell that they love her.  Maybe because she tricks them into arm wrestling and doesn’t take any of their crap.  Maybe I did train her well cause she stopped taking my crap long ago.

I am proud that April asked her to stand next to her as her maid of honor because I know she is strong enough to have our backs. She is a hiker.  A fighter.  She loves boldly, is a faithful friend, and needs a puppy in her life, just like me.  I am so glad I can call her my little sister.

One thought on “My Little Sister”