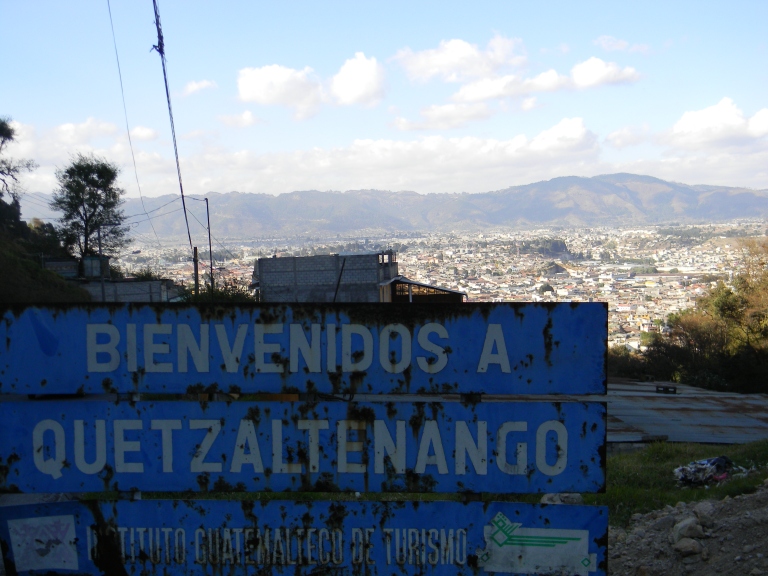 If you’ve been following my blog, you know that I took a team down to Guatemala to lead The Inter-American School’s Spiritual Emphasis Week.  Our theme for the week was The Inventors Workshop, an idea I got from the movie Hugo.  I asked them to look at their lives as if they were invented with a purpose.

During the all school chapel on Tuesday morning I asked the students help me make the greatest invention ever.  We decided we needed some volunteers, so I called up the smartest kid in school, Skyy.  Then I called up the tallest, Oscar.  Followed by the strongest, How.  And then for good measure I picked a random boy out from the crowd, little Quike (pronounced key kay) from second grade. 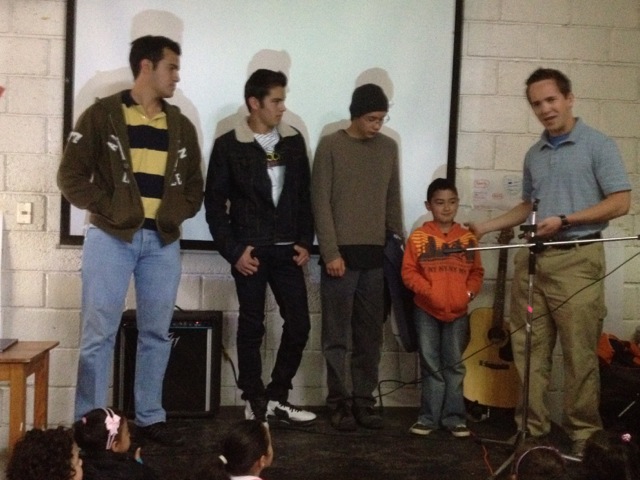 Surprisingly enough, Oscar was too tall, How was too strong, and Skyy was too smart.  Quike was just perfect for my experiment.  If you don’t understand why I went with the smallest boy, maybe you should read a story from the Old Testament where David, a young Shepard at the time, is chosen by God to be the future king of Israel.  He isn’t big and strong like his brothers, but he has something God desires.

And so Quike let me use him to create the perfect invention.  First, we decided, he had to be wearing a hat, cause hats are cool, so I grabbed a hat from the audience and placed it on his head.  Then, what boy would be complete without sunglasses?  But I wanted him to be even cooler so I broke out my ski goggles and plopped them on his head.  My perfect invention was almost complete.  What kid is complete without an iPod and headphones?  I shoved my headphones on his little head and turned up the music.  He was complete. 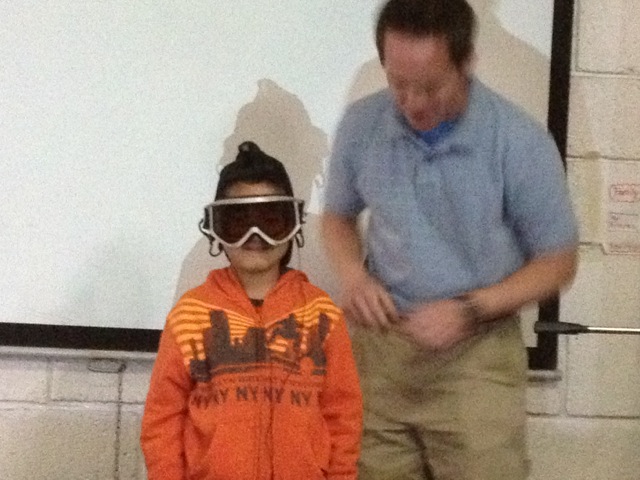 Only one problem.  He couldn’t hear his inventor.  I tried several times to make him walk across the stage, but alas, the music was too loud.

So what did David have that God desired?  An open heart.  We cannot respond to our inventor if our hearts are closed.  Like Quike, who couldn’t hear me because of the music, we often drown out God with noise.  How often do we have our iPods on and miss out on what God has for us?

So, I challenged my students to open their hearts to what God had for them that week.  I asked them to unplug from anything that could distract them from God.  ‘Cause if their hearts were to remain closed, they would never know their purpose.

And what kind of leader would I be if I challenged them and didn’t give them an example of what an open heart looks like.

When I first started teaching at IAS, almost four years ago now, I was nervous.  If you go back and read some of my first blog posts you’ll see I was lonely, and not a good writer.  I was not alone.  Because I kept my heart open to all God had for me in Guatemala, he provided me with friends and amazing experiences.  Over the three years the students at IAS invited me into their lives and by doing so we created memories and built relationships.  If I’d had my heart closed off to them God wouldn’t have been refine me, his invention.

I believe God has created us as his masterpiece.  We are his most complex invention.  I challenged them to look at a series of photographs with an open heart.  You might not know anyone from the following slide show, but I want you, my readers to keep your hearts open as well.

Here is what I see when I look at these pictures.  I see a kid I tutored, the same kid I convinced that the Rockies were the best team in Baseball.  I see a class that showed me how much fun teaching can be, they also showed me how frustrating it can be as well.  I see kids that love to play zombie tag.  I see friends who God has a special plan for.  When I look through this slide show I see God’s masterpieces.

If you were to add your own picture to that slide show, I hope you would see that you are God’s masterpiece, his greatest invention, and that he has a purpose for you.  You are not, as Hugo says, “spare parts.”

Join me and my dad, Eugene Scott, in living spiritually.  We are 88 days into the new year and I have already seen God do so much.  Join us on this adventure!