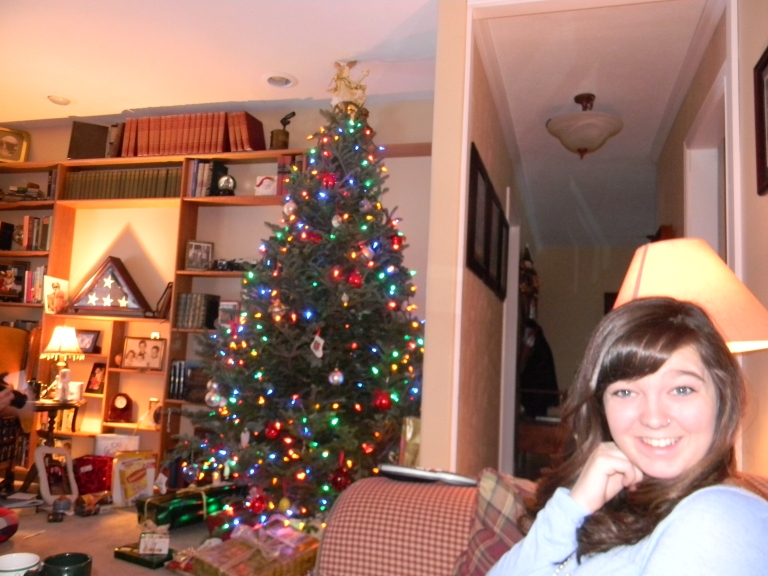 I know that it is January 9th and that my parents have taken down all of the Christmas decorations in the house.  They’ve piled up all the boxes in the basement and now the house looks drab, well as ordinary as a house looks after the most festive season.  But I am still celebrating Christmas. 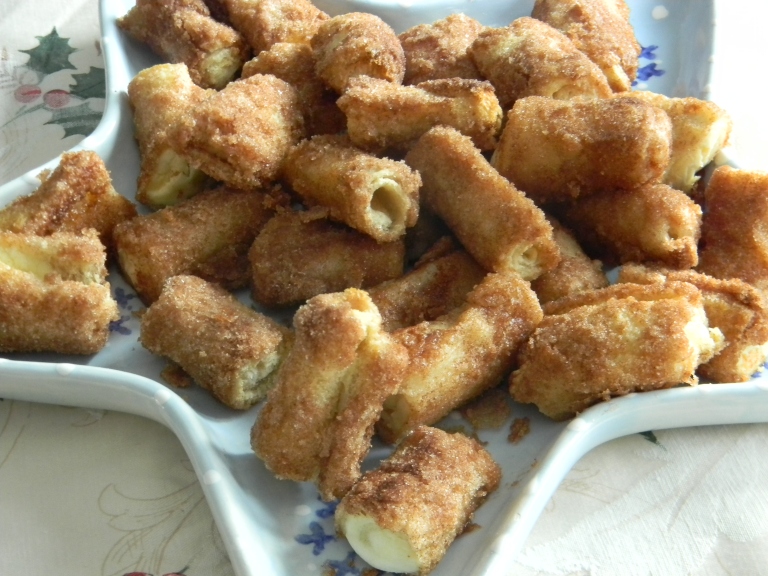 Christmas day is a special day in my house.  We wake up early, open our gifts, eat a spectacular breakfast that the woman of the house prepare and then enjoy each other’s presence.   Christmas in my house is a day for true joy and I love it so much that Christmas is no longer going to be a one day celebration in my life.

It’s not even just a 12 day celebration.  Did you know that traditionally the twelve days of Christmas actually mean something more than just whatever that silly song suggests?

All I know is we passed through each day of the twelve days of Christmas.  We’ve already celebrated day 6 of Christmas, where we received six geese a laying, which means we are to remember to give thanks to God because he is the creator and caretaker of our world.

I know that the Epiphany already happened.  The magi have already given their gifts to baby Jesus, and that even the most Orthodox Christians are already putting Christmas behind them.

But I am not done celebrating!

No, this does not mean that I am still listing to Christmas music.  I am not one of those people (Although my sister and her oldest kid are both as Christmas Crazy as it gets)!

I’m still celebrating Christmas because it’s the only way I can make sense of the world.

2012 was a hard year for many people.  I have many friends who spent the year struggling with health issues.  Two of my friends had a year from hell.  They moved to Denver in early 2012 only to find out that their new apartment was infested with bedbugs.  Then the wife found that that she was allergic to the bug spray, so they had to move out, breaking their lease.  Their year got worse, and yet they weren’t alone.

Here in Denver, on July 20th, a madman entered a screening of “The Dark Knight Rises” and killed 12 people.  That day, going to the movies lost their innocence.  Later that year things would get worse.  I remember going to bed on December 13th praying that God would keep all the people safe who were at the premier for the Hobbit, only to wake up to find out that another mad man had forced his way into a school in Newtown, Connecticut, killing innocent little kids and heroic teachers.

I’m still celebrating Christmas because Christ gives me hope.  I cannot make sense of why these tragic events took place this last year.  I do not know why my friends had such a hard year.  I do not know why people would want to kill, especially innocent little first graders.  All I know is that I can set out to be different.  To love the people around me and treat everyone with respect.

Not everyone tries to treat people with love and respect.  There seems to be plenty of hate in our world.  We might never know why those two tragedies occurred, but I think what may have been wrong with the killers is a microcosm of what is wrong with the world.  It’s a loss of love and hope.  Instead of loving our neighbors, we’ve decided to live selfishly.

We have become a me first society and so when people need help, they are more often than not, pushed away, which makes for a sad and lonely world.  I do not know why my friends had a year from hell, but I do know they experienced Christ’s love and provision throughout all of their struggles.  They weren’t alone.

See, I’m still celebrating Christmas because I have decided to live differently.  I don’t want my friends to feel alone.  I’m going to live in hope and I’m going to try to share that hope with my friends.

I can have hope because God is my provider.  He gave me, and the rest of this broken world, Jesus.  So even when everything seems to be crumbling around me, I can have hope because Jesus “heals the brokenhearted and bandages their wounds.  He counts the stars and calls them all by name.  How great is our Lord!  His power is absolute!  His understanding is beyond comprehension.”

Christmas is not over because Christ is working in our lives.  So even when things get rough this year, remember that God is our provider and that Jesus has come to heal your broken heart.

Today the Christmas tree has been tossed out into the back yard, waiting to be mulched, the boxes of Christmas decorations are piled up in the basement, but those seasonal reminders of Christs grace and God’s provision, do not have to fade away.

What if we all lived a little differently and celebrated Christ year round?  Would we then start to see all that Christ is doing in our lives.  Would we see Christ’s love during the joyful times as well as the sorrowful times?

Let’s find out together!

Join me this year in living differently, living completely engaged in all that God has for us.  Living Spiritually.